Our Gymnasia is successfully using Jolly Phonics method of teaching at the English lessons. The children learn the language in a relaxed atmosphere using games, songs and stories.  This merry approach, focused on children, is multisensory, and is based on teaching reading and writing by the method of synthetic phonics. Six of our teachers have completed an on-line course of Jolly Phonics courses and received a Certificate from CPD College, Ireland. 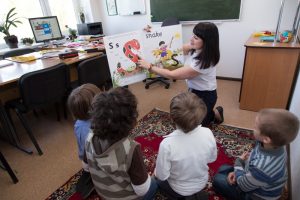 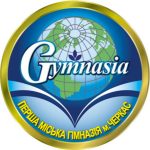 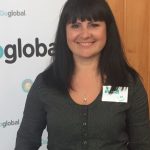 Welcome to my page! My name is Julia Pais and I am an English teacher at First City Gymnasia, Cherkasy, Ukraine. I love English and I have the world’s best students 🙂

Welcome to my page! My name is Julia Pais and I am an English teacher at First City Gymnasia, Cherkasy, Ukraine. 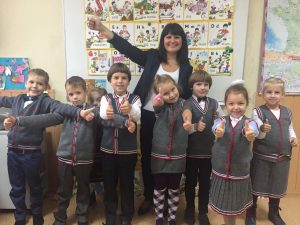 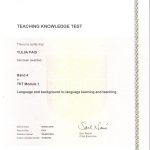 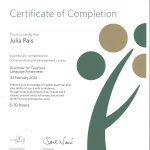 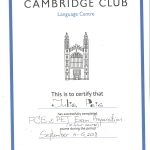 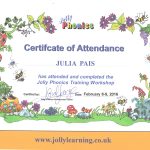 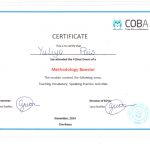 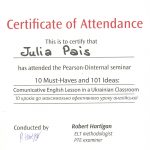 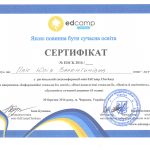 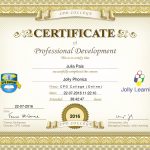